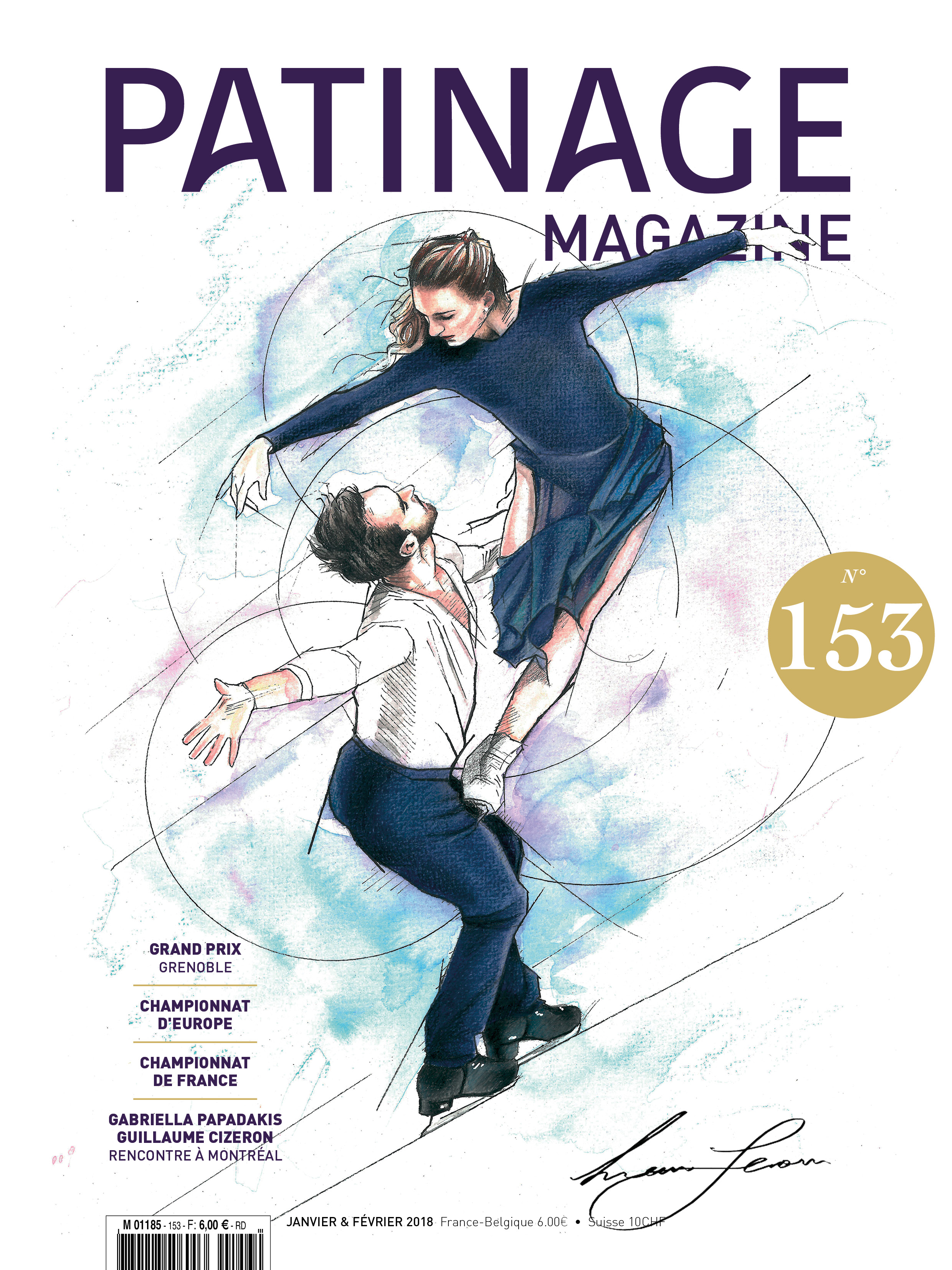 Summary of the Magazine

French Open in Grenoble
The results of this great competition for ladies, gentlemen and couples
Elite French Championships in Nantes
The Elite Skaters Podium sent to J.O.
European Championships in Moscow
Ladies: The Lady Carolina Wisdom Lesson
Gentlemen: Which Quads?
Couples: If we danced, now?
Dance: The Changing of the Guard ...
Olympic Games in Pyeongchang
Ladies: Medvedeva or Zagotiva?
Gentlemen: Who will have Gold?
Couples: Six couples expected on the top step of the podium
Dance: "Dance is the coherence of a concept with a music"

Ice magic
The ballet section of the French Flying Club

Met
Papadakis / Cizeron in Montreal: A distance between dream and reality
Tarassova / Morozov: They confide in their musical choice for these J.O.
Javier Fernandez: He goes to the French Open
Chok / Bates: Both World Junior Champions

Portraits
Shoma Uno: The outsider on the way to his first games
Alina Zagitova: Champion at 15

Interviews
Fabian Bourzat: Choreographer and coach of the Igor Shpilband team
Abachkina / Thauron: Angels or demons? A couple with a future
Kaetlyn Osmond: "I like the fight in the sporting sense of the word! "
John Zimmerman: Putting the power in tune
Brian Oser: Winning Strategies
Liam Cross: Married to Aljona is the artist who made the cover of this issue
Jones / Boyadji: A beautiful story
Rohene Ward: The strength of transitions

portfolio
Captodor: The war against bad smells in the sporting world
Save the date: Your agenda from February / March / April
Playlist: John Zimmerman
Sit down to eat ...: Marie-Jade Lauriault and Romain Le Gac

Find your Favorite Ice Skaters on this product 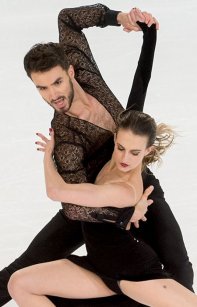 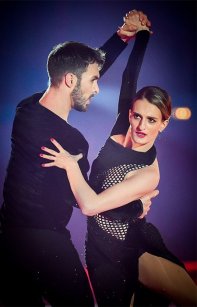 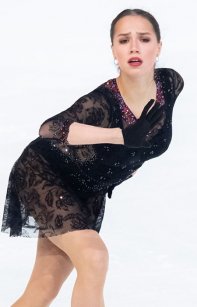 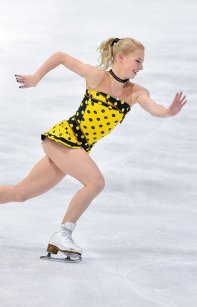 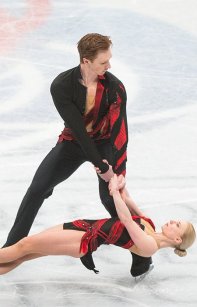 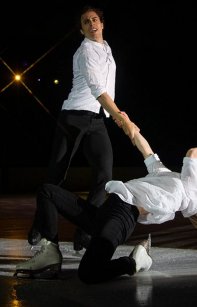 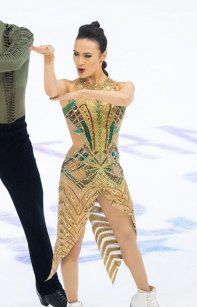 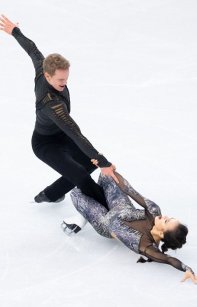 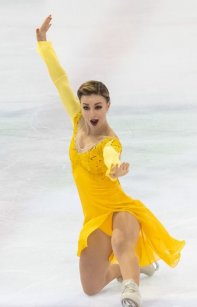 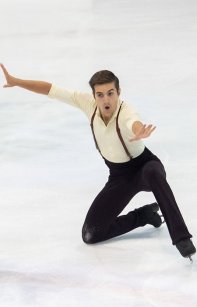 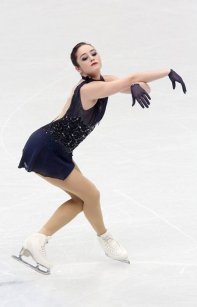 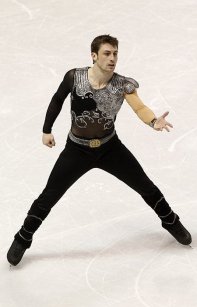 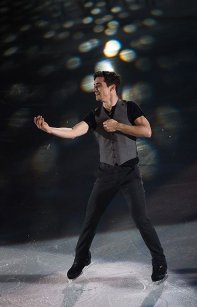